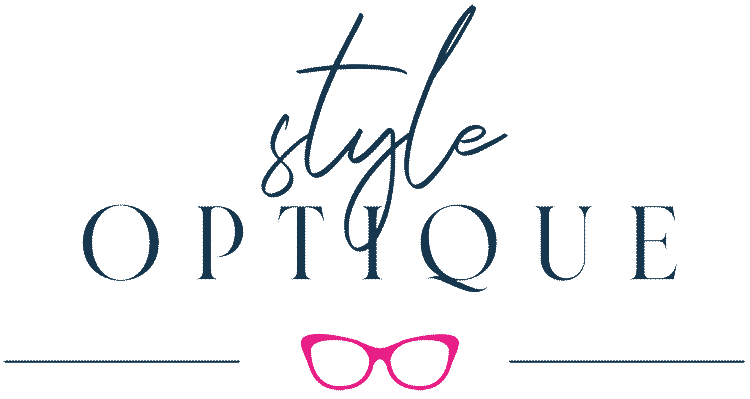 Many well known leaders and entrepreneurs have admitted to wearing glasses not as a functional device, but as a way of building a new persona or accessing a certain feeling about themselves or their identity.

Martin Luther King Jnr didn’t need glasses but wore them when he was writing his speeches. He did this because they made him feel distinguished, allowing him to tap into his alter ego and become the leader he needed to be to make things happen!

Steve Jobs, co- founder of Apple and pioneer of the personal computer revolution, changed his image and style of glasses during an extremely challenging time after being fired by the board of Apple in 1985. He decided to purchase a pair of circular, wire rim glasses to emulate a picture of his idol, Gandhi, whom he had held in high regard since his early 20’s.

Jobs had few heroes, but the one person he thought about throughout his entire life and aspired to be like was Gandhi: “ There is no one that embodies better what I want to become other than Gandhi, he changed the world.”

In 1997 Jobs reacquired Apple and revived it from bankruptcy beginning with the iconic “Think Different’’ campaign which featured Gandhi.  He kept the same style of  Gandhi glasses throughout the rest of his life, because they allowed him to tap into the leader and change maker he needed to be.

Todd Herman, global leader in peak performance, helps athletes and business leaders tap into their potential allowing them to perform at the highest level. He uses nonprescription glasses as a tool to be the version of himself he needs to be to help others: “When I slip on a pair of glasses they activate specific traits of confidence and decisiveness that I need to perform. Of course they were in me all the time, but the glasses bring them forth.”

The team at Style Optique wholeheartedly believe in the power of eyewear. We believe it can be used as a tool to make you feel empowered, playful or even sexy, allowing you to tap into those parts of yourself that enable you to feel and perform to your best.

Have your glasses unlocked a part of you that has transformed your life or the lives of others in any way?

If you are ready to find your next eyewear contact us on 01630 652945 or email us via info@styleoptique.co.uk

We’ve been shortlisted as finalist for National Opticians Awards 2021

What Our Clients Say